If you need a break from the crowds of London hop on a train to Margate. They say it's the next Brighton, Tracey Emin's birthplace, and a shabby seaside town that's coming back to life. Step off the train and walk past the towerblock, which will be someday be revered as a new Barbican. 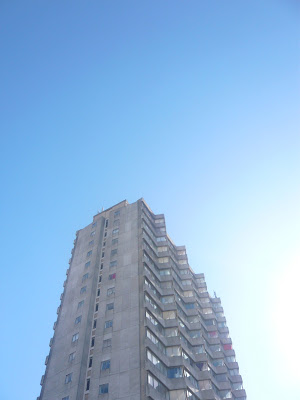 Keep walking until you see Dreamland. In the 1920s Dreamland was the social center of the town, with a grand dance palace and a silent movie theatre. In the 1960s, mods and rockers sauntered through for concerts and kicks and punches. The amusement park and dance hall fell out of fashion and into disrepair. It reopened last year as a colourful amusement park with retro touches. Summer will be the time to go.

The afternoon I passed by, the rides were closed but the arcade hall and roller disco were open. Beyond the rows of pinball machines, there was an empty kissing booth and the faint scent of hot dogs. 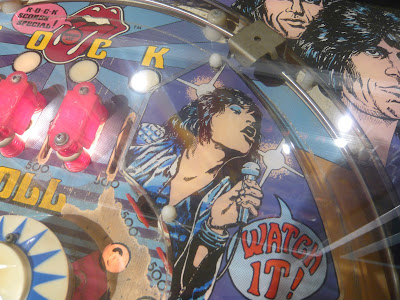 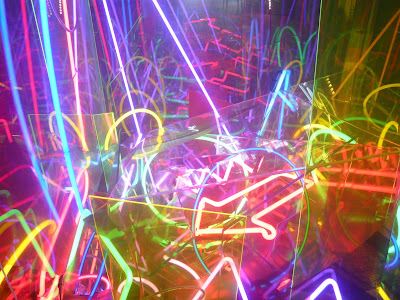 I wandered outside and peered through some shrubs. There was a still carousel with painted wooden horses laid on the ground. 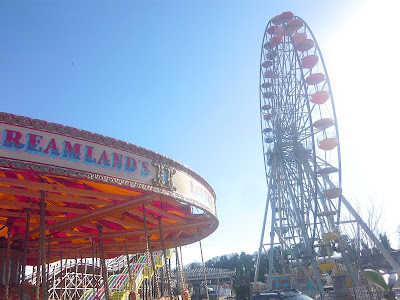 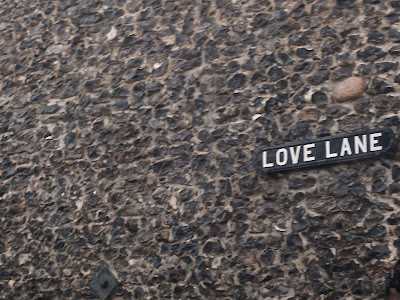 My next stop was Margate's other main attraction: the Shell Grotto. Thousands of shells, mostly from the British Isles, line this mysterious underground passage. No one knows why or when it was built (3,000 years ago? 300 years ago?) Theorists have mentioned occult rituals and sacred meetings... you can imagine the séances and trysts that took place here. 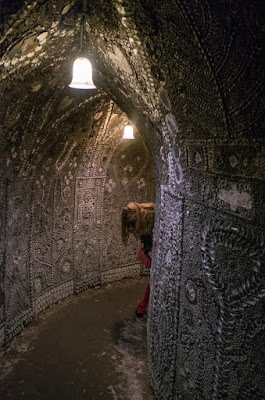 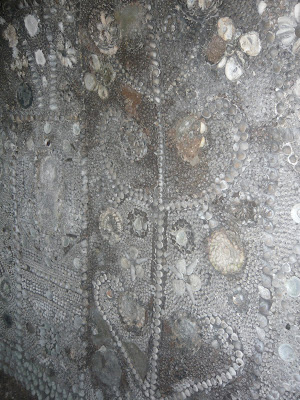 Returning towards the centre of town, take King Street to see the 16th century Tudor House. Explore the old town, which is a few streets lined with vintage shops. My favourite was Breuer & Dawson (on 7 King Street.) It's a cozy shop with a selection of wooly menswear and coats and dresses for women. I found a beautiful black cape lined with red wool for about £40. 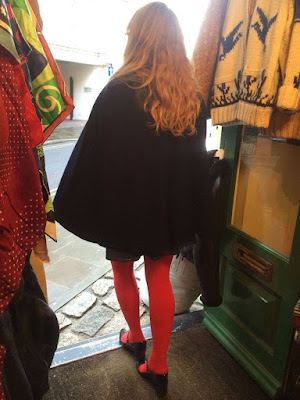 If you're thirsty and wind-whipped, head to the Lifeboat Ale & Cider house for a pint. If you're hungry, walk towards the shore to GB Pizza Co, a casual pizza restaurant with fantastic, paper-thin pizzas. Suppose the first pie is not fulfilling your pizza dreams? Have another. Our first pizza was just satisfying - the second, the spicy olive tapenade special, was perfectly crispy and intensely flavoursome. It disappeared so quickly it was almost a mirage. 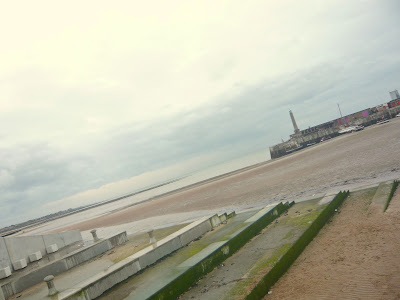 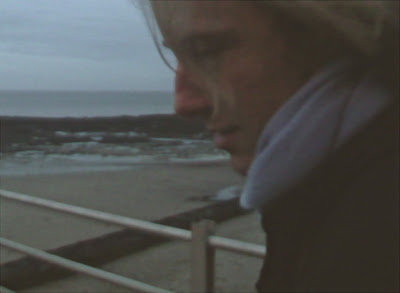 Just before sunset, check out the free art museum, the Turner Contemporary and peer out the windows. 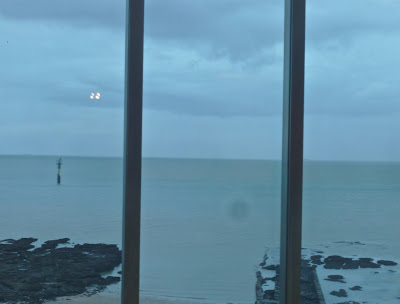 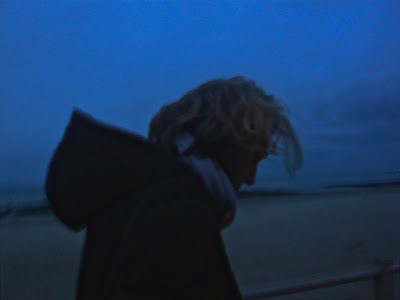 As the sky darkens, take a walk by the sea. You could ponder why T.S. Eliot wrote Part III of The Waste Land here:

On Margate Sands.
I can connect
Nothing with nothing.