Aerosol Optimist: An Interview with Futura 2000

Here’s an interview I did with the charming graffiti pioneer Futura 2000 for Exit magazine. 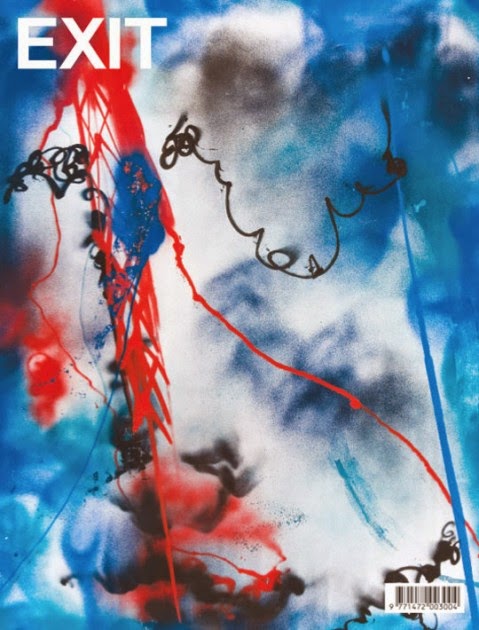 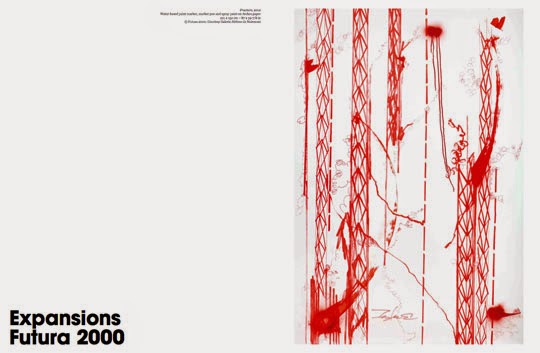 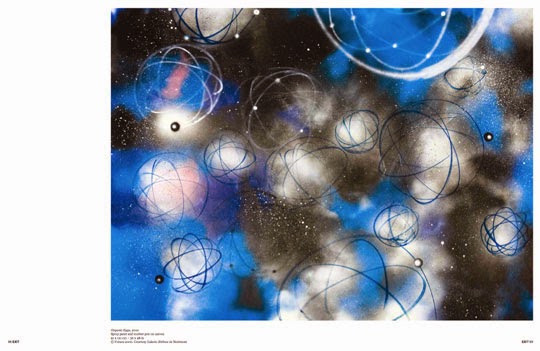 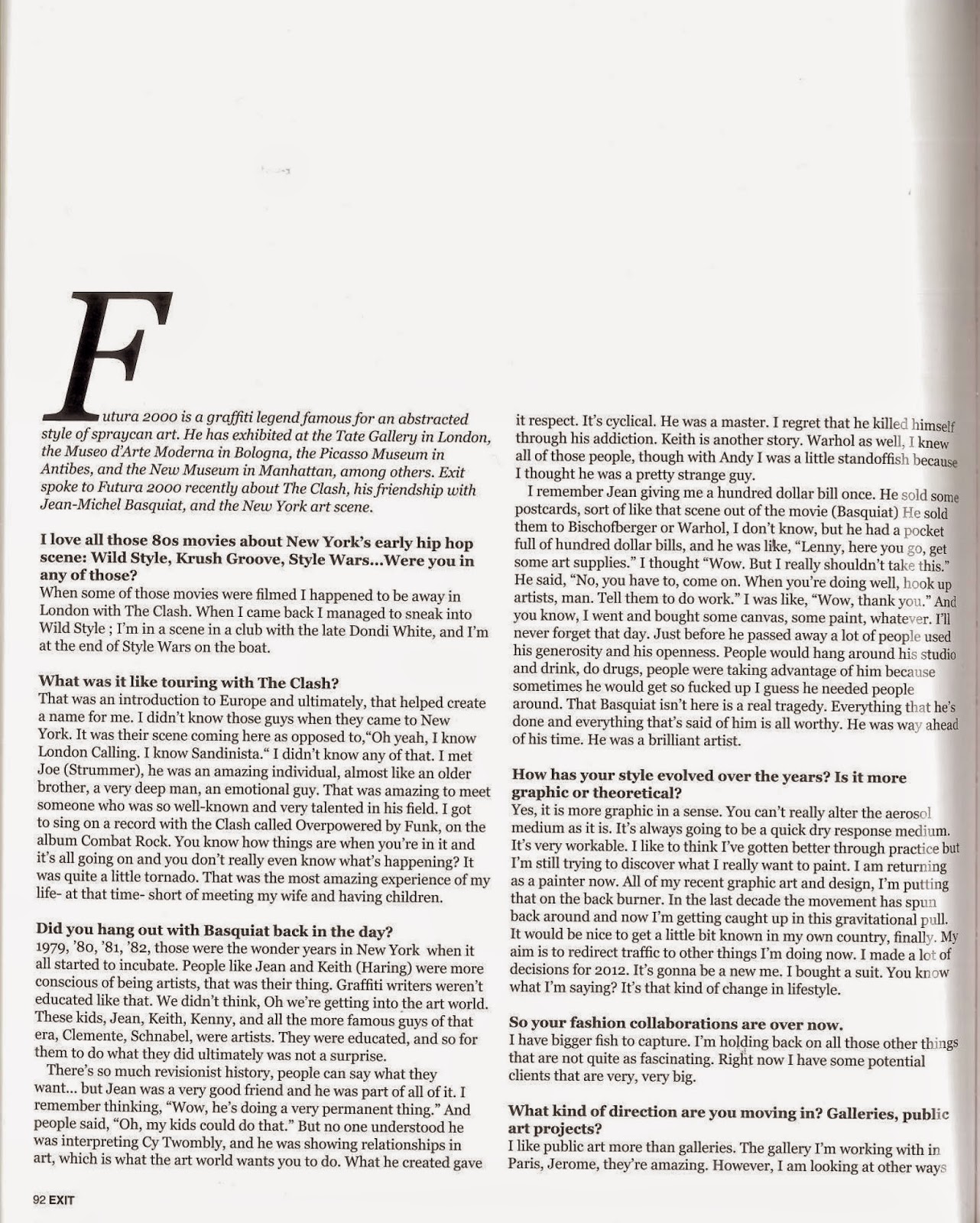 Futura 2000 is currently exhibiting at Gallery Magda Danysz in Paris from February 21 – April 42015.

Here’s a video of young Futura talking about working with the Clash: