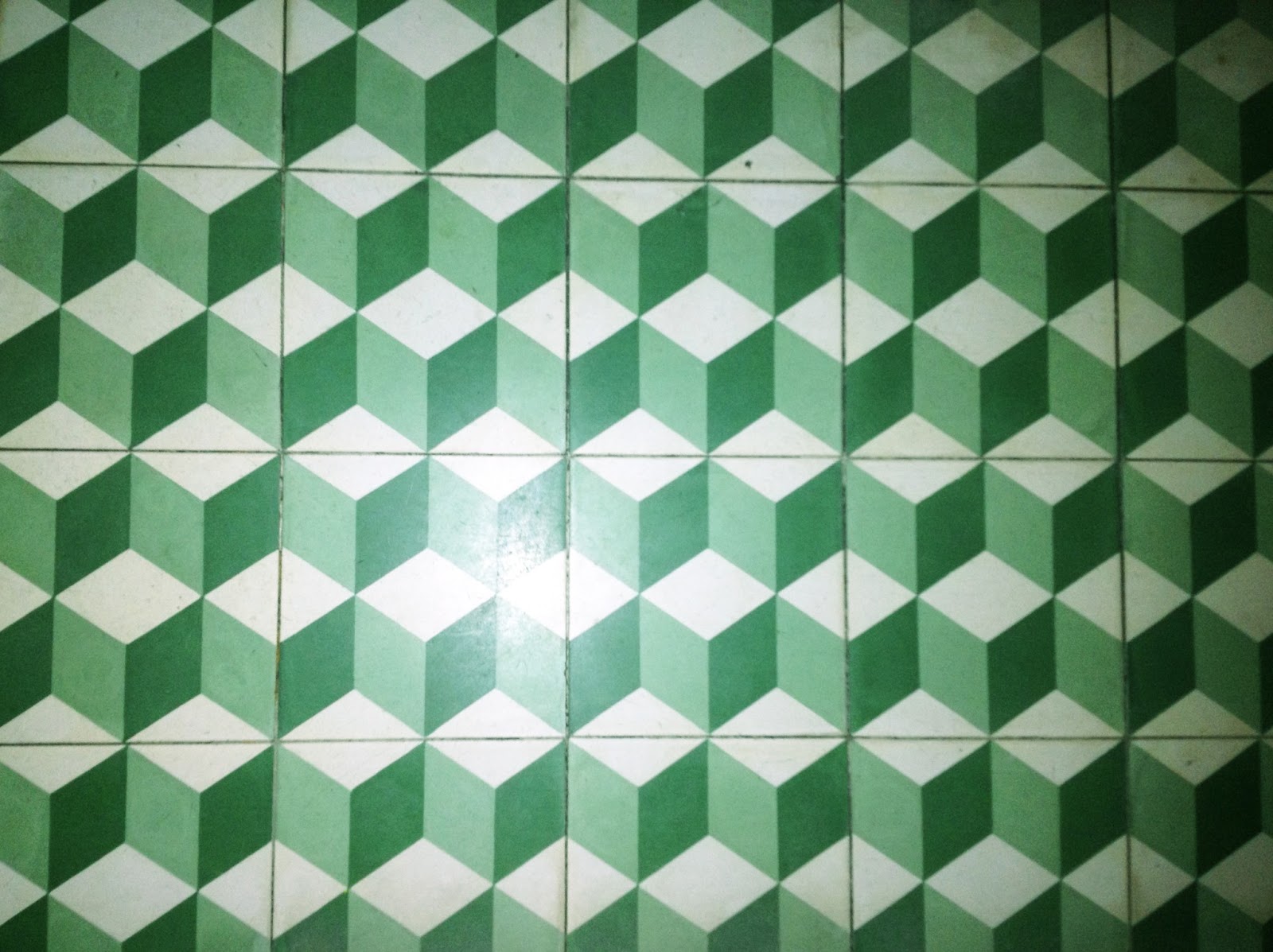 Just in time for Paris fashion week I whipped up a list for my friend Gareth and my other favourite creatures heading there this weekend. Read on, mes amis...

EXCITING THINGS TO DO

Honour the spirit of Serge Gainsbourg, Robert Desnos, and Sartre at the Cimetière de Montparnasse.

Check out the large format French paintings section in the Louvre (room 77?)

Go to the Centre Pompidou. If you get there before nightfall go to the top of the escalator and check out the view- you can see the Eiffel Tower, Sacre Coeur, and the skyline in between. If you get there after 7 pm (it’s open late on the weekend) there will be smaller queues. Right now there’s a great Dali exhibition on.

Buy ‘Pariscope’ at the newsstand to see what’s on. (It’s similar to ‘Time Out.’) There are so many fantastic museums in Paris. There are also lots of queues so make sure you’ve eaten first and you’re bundled up or you won’t be in the mood for culture by the time you get in.

Wander through the morning flea markets in outer Paris.

Walk by the Seine and think about life.

Watch endless amount of films (look for v.o.  version originale to see stuff in english or original language) Paris is the best city in the world for cinema and revival houses.

Candelaria, 52 Rue de Saintonge, metro: filles de calvaire. Affordable, fantastic proper Mexican food. Try the cactus or verdes tacos. Cool décor- check out the loo. The soundtrack adds to the ambience: Television and Patti Smith were on last time I was there. Also, the neighbourhood is good for a stroll. There are some cool galleries nearby.

Le Loir dans la Théière – Métro Saint Paul , 3, rue des rosiers, in the marais neighbourhood. Low-key fantastic affordable bistro, no laptops or talking on your mobile allowed. Nice vibe. Try the courgette omelette and the camembert epinard tart, and the famous lemon meringue pie. Best pie in France. The queue outside is totally worth it.

L'Eclair de Génie, Métro Saint Paul, 14 Rue Pavée. Actually this is for after lunch. It’s around the corner from Le Loir dans la Théière. Even if you went there for lunch-and you should- and you had the famous tarte au citron, pick up one of these mindblowing eclairs. They are worth the 5 euros and the wait. Seriously.

Le Derrière, 75003 (Explore the whole place and go inside the secret armoire upstairs and lean back- see what happens. The experience will be more exciting if you don't read anything about this place beforehand.)

Le Silencio- This is David Lynch’s club. It can be hard to get into so wear something original and pretend you're friends with a band David likes. I was hoping it would be like the bordello in Twin Peaks but it's more of a fancy disco with a cinema inside. Random crowd, cool décor,  drinks are 18 euros.  Le Social Club, 75001, right by Silencio. Electro, techno, not pretentious. Le Baron- hit or miss. Actually forget nightclubs- why don’t you just get drunk and shag in an alley?          You’re in Paris.