Is this what the Beach Boys were talking about?

I’ve been gone for a while. 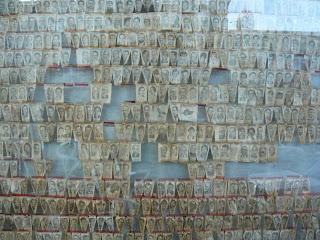 A window in San Francisco

First stop was New York, snow city. After spending time with my mother- who has a dry comment for everything I put on ("Where are you going? Lunch in Corsica? In August?"), my father- pusher of carta de musica and host of exhausting seven-hour dinner parties, my brother- jovial and recently sleeved in Chinese gang tattoos, and my sister- who bluntly and correctly told me the internet was making me less intellectual, I packed up all the books and cardigans I received for Christmas and flew to California.

The dreamland. Welcome to lazy afternoons conducted by the sun, people drunk with foliage and space, and delicious hideaways from another era. There are no piazzas here, historic refers to midcentury, and blue skies are taken for granted. Everyone is floating. 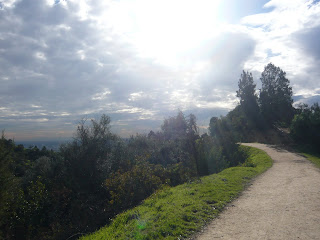 When I arrive the warmth hits me like a song unheard in years. I step onto the street and peel off my black leather jacket. Palm trees and faded pastel bungalows, hand-painted signs, and the scent of a Salvadorian lunch greets me. There are things I have to do: climb trees in Pasadena, wander in canyons, hunt for the perfect grilled cheese sandwich, gather material for articles, pick up some 1970s dresses, see all the people I love… 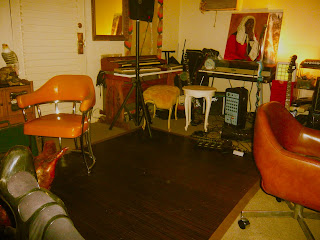 On New Year’s eve, my friends Larissa and Liza and I went to Ryan Trecartin’s party. There were many rooms including dark dens of dancing, a long hall filled with rows of identical green-blanketed beds, (soon covered with more kissers than a Roman fountain) and a wide porch where smokers convened and alternated the endless vodka with Margaritas.

In the basement, skinny naked creatures hopped in and out of a Jacuzzi while a man played piano two feet away. Was he wearing a top hat? I expected Ryan McGinley to be there, documenting the grinning undressed, but he was relaxing upstairs. Eventually the police, suspecting fracas, tossed everyone into the night. The wet, the confused, the laughing, and the rest stumbled to cars.

A few days later I got a ride to San Francisco in a truck with a man I had never met before. Giotto was a friendly character who taught me about dharma and told me of his travels. He was like a character in a black and white movie that looks at you whilst driving and gesticulates instead of steering. To compensate I watched the empty road ahead. “Fear is fiction,” he divulged. The machine chortled at the pace. We passed snowy hillsides. The sky darkened. We pulled over for strawberry milkshakes and “animal style” French fries.

What would happen in San Francisco? Would it be like a Blondie song? Parking and necking? Would the beach call, the bridge beckon with vertigo, or would I be content to walk and walk and walk? 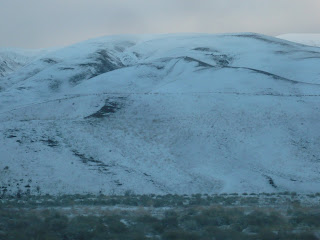 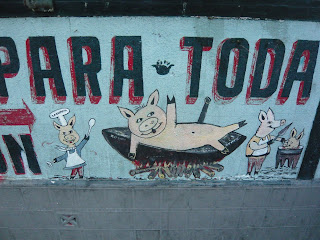 Margo, next time you're in SF we really do need to hang out. To the beach? Mexican food? SFMOMA? Alas...